Ceramic masks and jewelry by Cecile Gurrola Faulconer. Reflecting the inner soul and spirit of their creator, these unique ceramic masks in turn often touch a personal place deep within their admirers.

* Some of the items in this exhibit are no longer on display in the gallery but the artwork is still available for purchase. 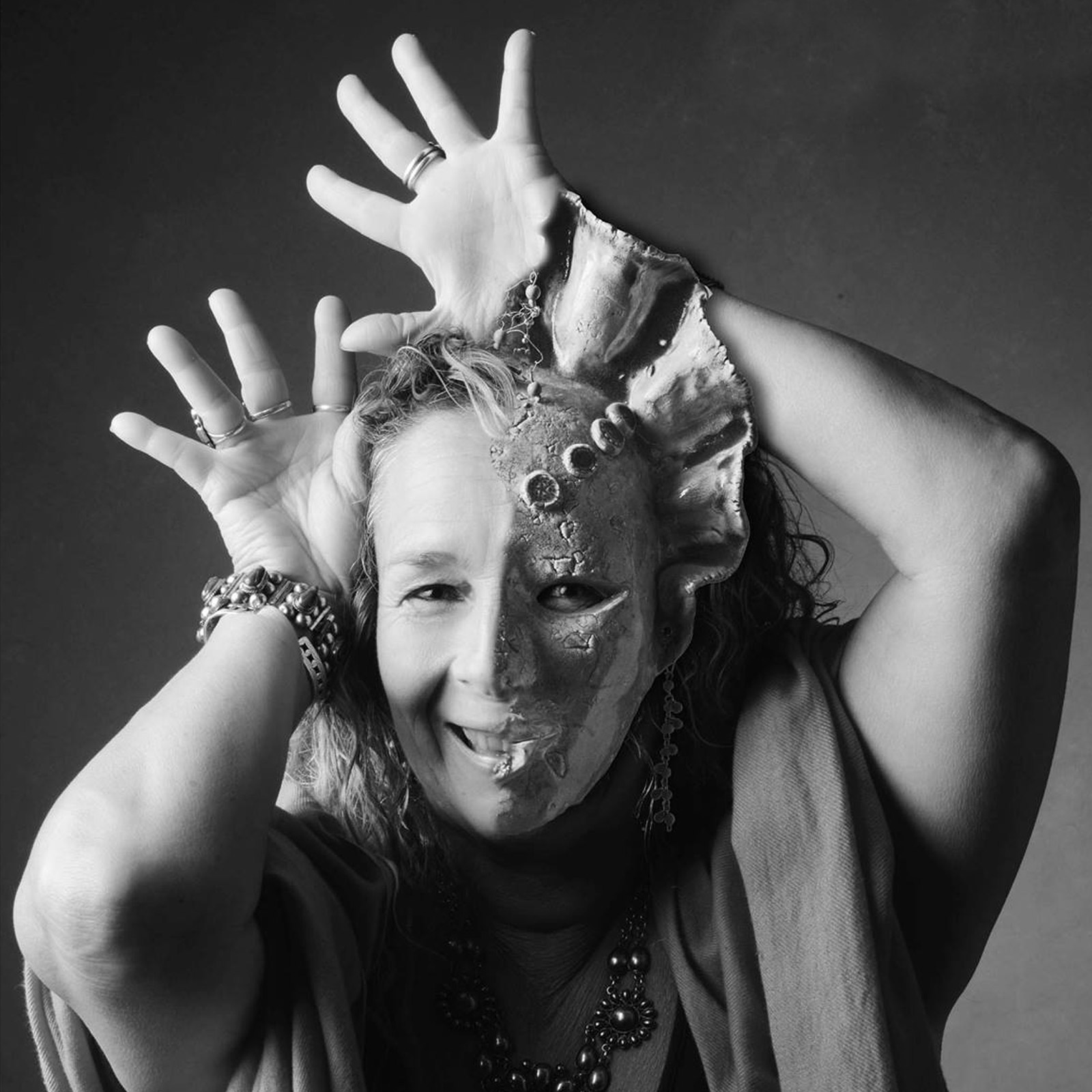 Influenced and inspired by the ancient mythology and legends of her Greek and Mexican ancestry, Cecile’s art has a style all its own, ready to be interpreted differently by all who view them. Whether Cecile goes to work with an idea in mind or with nothing of the sort, when her hands find the clay, her creative nature comes to life to create these masterpieces. Simplicity is a rarity, as curly eyelashes, shells, hand-crafted jewelry, and occasional metal screws are added to create diversity. Different firing processes are used including raku, a low-fire hands on firing. The magical raku firing process usually produces brighter colors, and generates metallic flashes of copper, gold or silver.