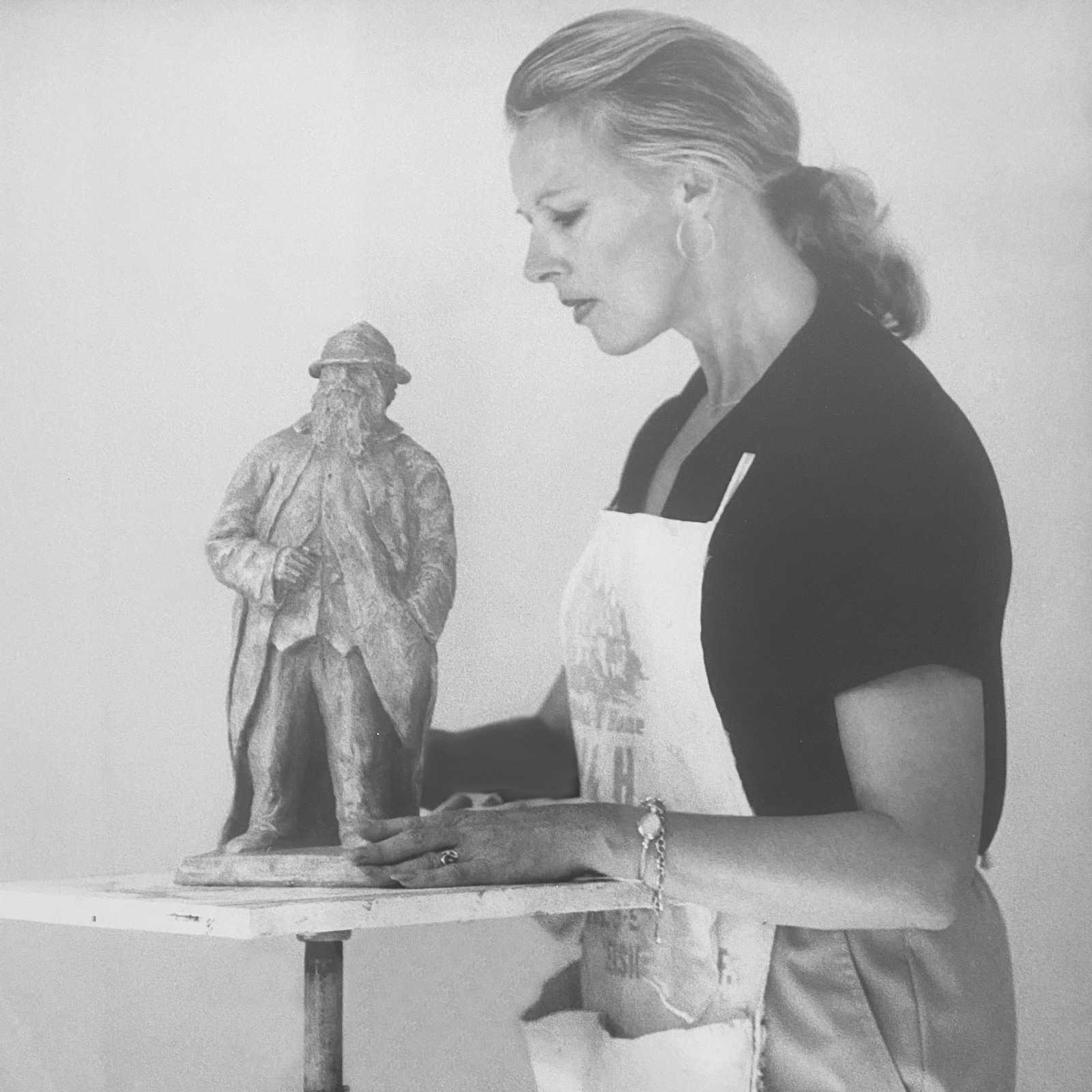 An internationally recognized sculptor and an avid equestrian, Andreason is noted for her powerful bronze and cast stone equine, figurative and mythological forms. From her studios in Spain and the United States, Andreason creates her original sculpting in either bronze or fired clay limited editions. She uses water based clay to sculpt and employs a foundry to cast her bronze pieces. Andreason has taken numerous art courses from universities and colleges. She learned the technical aspects from private study for five years with the late Tony Peril who taught her the basics of sculpting and was her greatest mentor. Her knowledge of equine anatomy she learned from her mother who was an avid rider as well as an artist. She receives inspiration from the work of Moore, Zuniga, Marini, Picasso and Manzu. Her work has appeared in one-woman exhibitions internationally and nationally. She is currently represented by galleries in Spain, Paris, London and the United states. 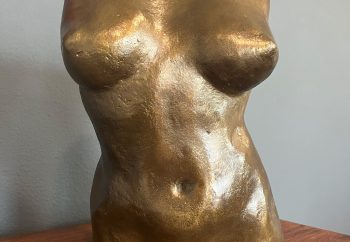